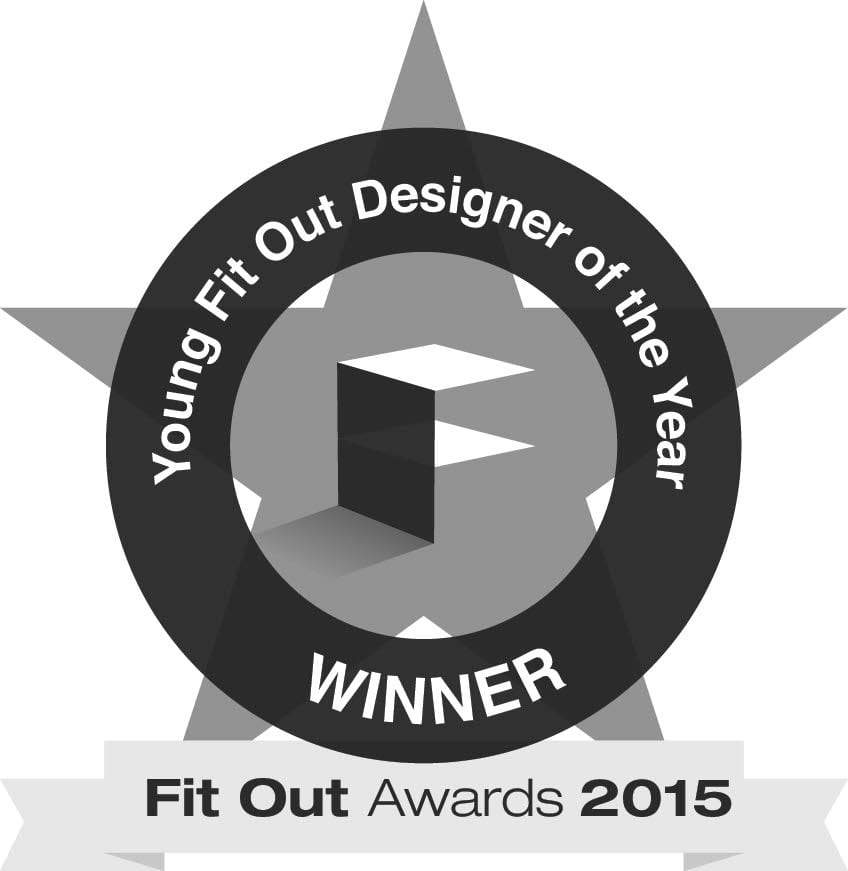 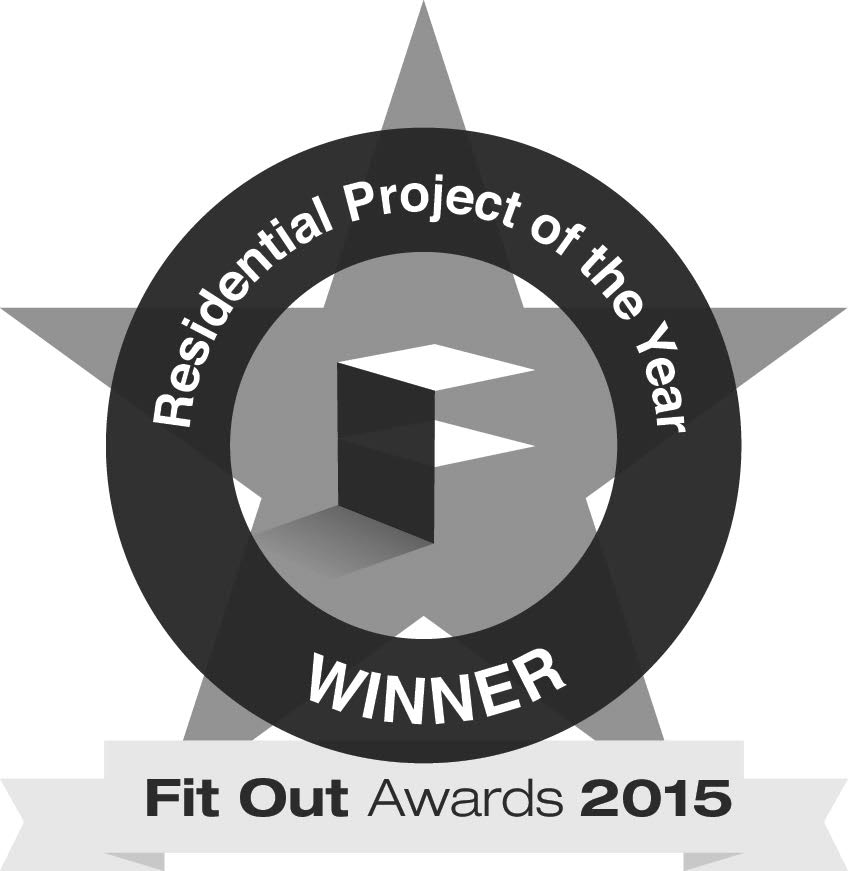 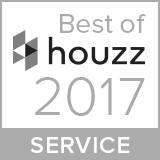 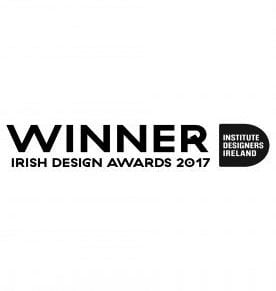 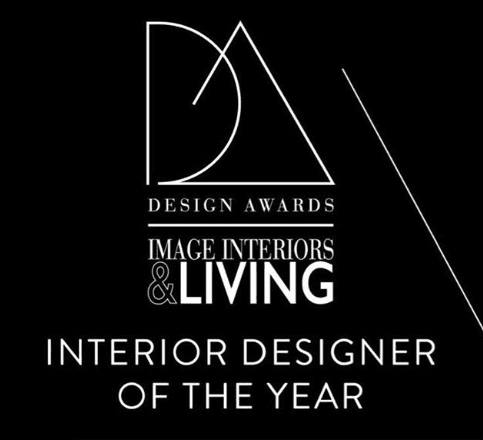 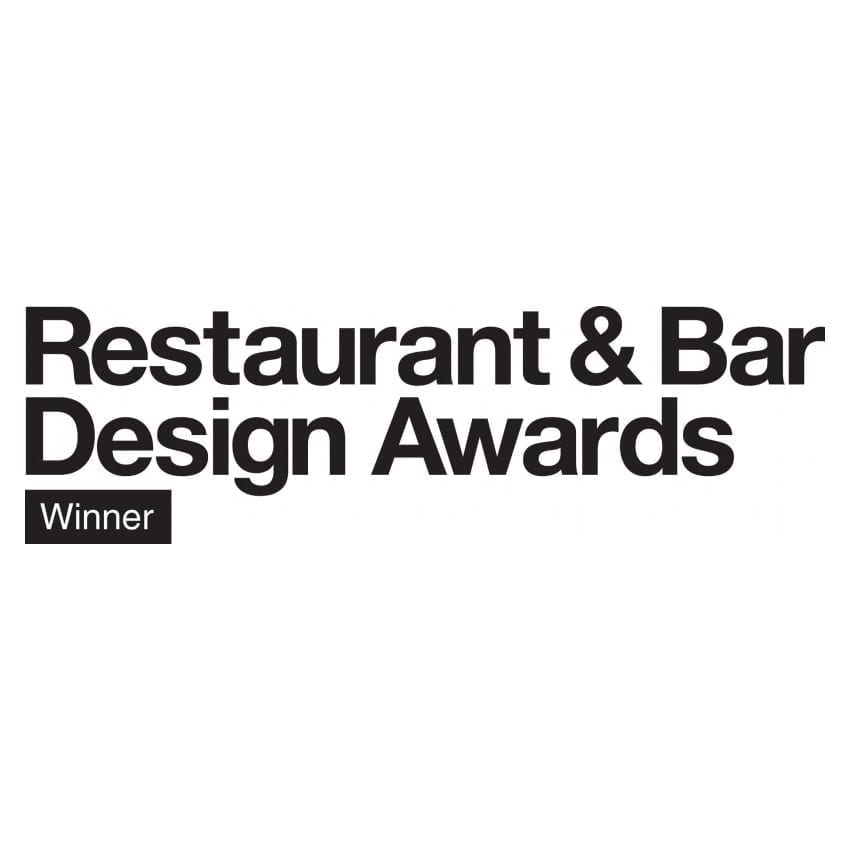 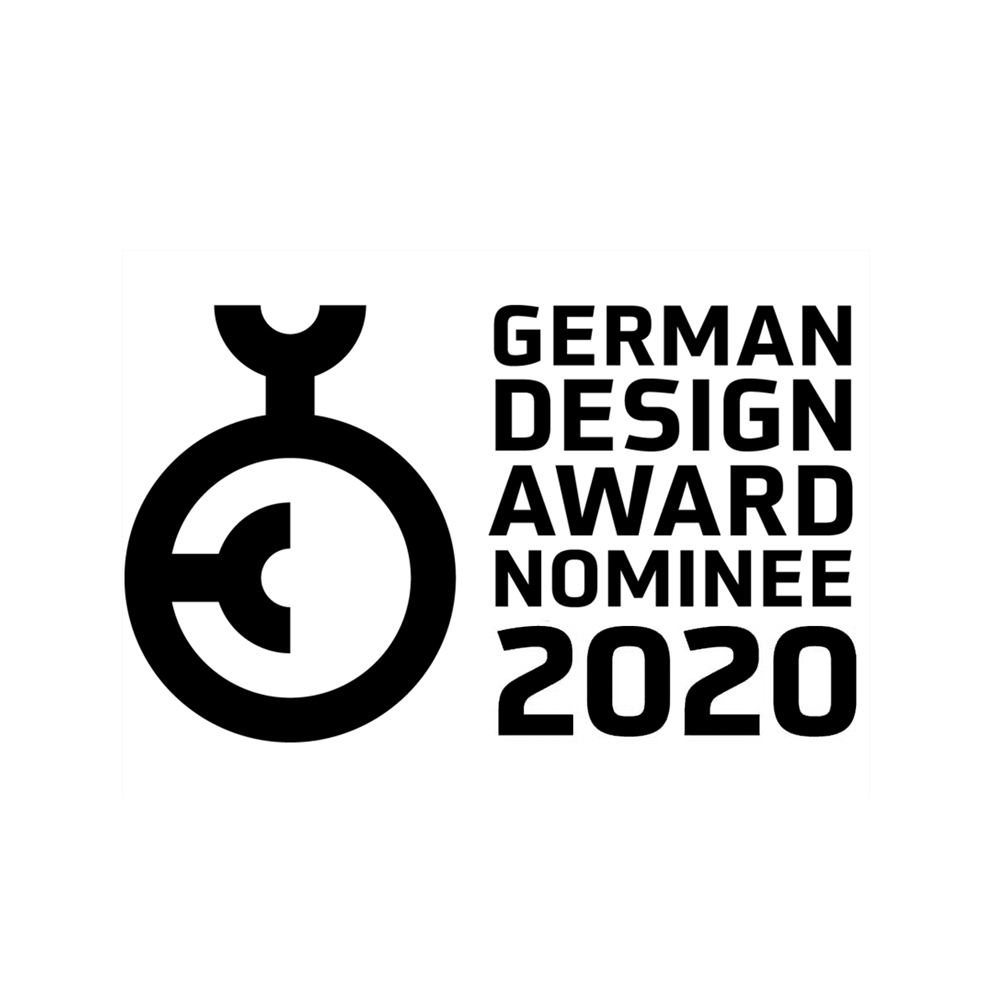 As a female entrepreneur setting up an Interior Architecture and Design House at a challenging time for the construction industry, Róisín has had to have a clear vision backed up with a lot of determination and hard work to arrive where she is today.

In July 2019 Róisín Lafferty became President of the Institute of Designers in Ireland. Also, in July 2019 Kingston Lafferty Design was longlisted in the Emerging Interior Designer category at the Dezeen Awards 2019.

From a young age, artistic flare has been Róisín’s talent. Early on she knew that all she wanted to do was work in design and when the time came to study in her chosen field she excelled; achieving a first class honours in Interior Architecture and Furniture Design from Dublin Institute of Technology. She went on to do a Masters in Product and Spatial Design in Kingston University, London, where she was also awarded a first class honours and presented her final project as part of renowned design exhibition, Tent, London.

Since founding KLD, Róisín has earned enormous respect and recognition across the construction and interiors industry for her contribution to design. Her projects deliver exciting spaces that are based on both client brief and context. For Róisín good design pays particular attention to space – the building itself and its surroundings. As such, her work is not represented through one distinct style, but places the space and the desires of her clients as central. In 2017 Róisín won the emerging talent award at the KPMG Irish Independent Property Excellence Awards. In 2018 Róisín was announced Image Interiors & Living Interior Designer of the year.

Róisín takes a holistic approach to her projects, putting human behaviour at the core of her designs. Her primary objective is to create spaces that enhance day to day life for their occupiers, in a manner combining the functional with the aesthetically pleasing.

Above all else, Róisín believes that a space should be an experience. Beyond the mere visual details, a well-designed space should appeal to all senses and take its users on a journey. Roisin’s designs focus on the space – balancing layout, functionality and the wonderfully unexpected.

Róisín has become a public figure through her work as Design Judge on RTE show Super Garden as well as giving regular design talks and contributing her ideas to The Irish Times, The Independent, The Gloss and Image Interiors to name but a few.

Róisín was awarded the Fit Out Young Designer of the Year at the 2015 Awards, as well as picking up the award for Residential Project of the Year.

Today Róisín and her growing team of designers work on an exciting array of projects across Ireland and Europe. Roisin works with a group of passionate, talented designers, contractors and craftsmen and believes firmly in the power of creative collaboration.

With a string of prestigious awards and a growing team of talent, the future looks very bright indeed for Roisin Lafferty and the KLD team.